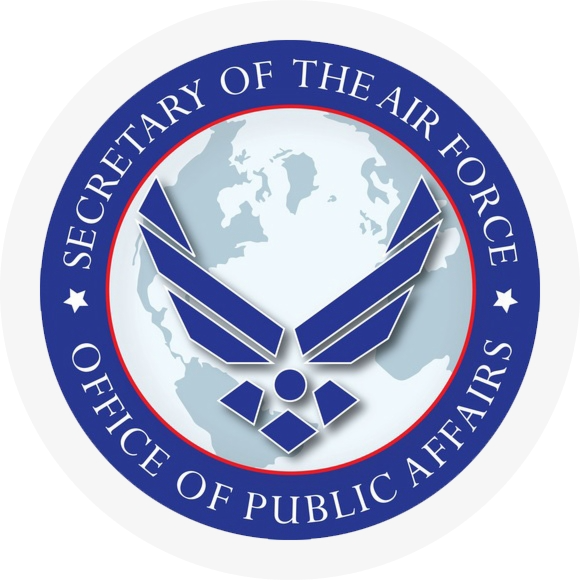 On Nov. 11, the United States Space Force surpassed another milestone when it marked the one-year operational anniversary of the Space Cockpit.

Space Cockpit is a situational awareness tool that allows satellite operators to visualize the satellites they control in a real-time, video game-like application. Originally commercial software, 1st Lieutenants Tory Smith and Jacqueline Cromer, Space Commercially Augmented Mission Platform (Space CAMP) software development leads, along with their product development team, spent months developing the software for Space Force professional’s use.
“Through their unique digital acumen and innovative thinking, Lieutenants Cromer and Smith set the gold standard for organic space software development,” said Maj. Gen. Kimberly Crider, USSF Chief Technology and Innovation Officer. “They exemplify the type of forward-leaning professionals we need to maintain our competitive advantage in the highly competitive and contested space domain.”
Initial roll out to the field began Nov. 11, 2019 to Guardians at Delta 4, offering an intuitive space domain visualization application to space operators that is updateable and customizable depending on the unique needs of the tactical user.
“It uses real, live location data for the satellites and simulates them in the application scene,” said Cromer. “Operators can then go into the application to see where in space their satellites are, as well as quickly perform some actions in the application to see what other objects are around them and if there are threatening situations.”
Originally geared towards Delta 4’s unique mission set that operates and supports three constellations of Overhead Persistent Infrared satellites and two types of Ground-Based Radars for the purpose of conducting strategic and theater missile warning, it has continued to evolve.
“Since then, development has continued to expand features to meet the needs of the Delta 4 operators. Additionally, it was introduced to other space operation groups enterprise-wide,” said Smith.
The original version, dubbed The Predictive Interactive Groundstation Interface (PIGI), was introduced to the Department of the Air Force during a demonstration at Buckley AFB, Col. in 2019.
“After the successful demonstration, the project entered Phase II, which called for further development of the software for military use (which was) renamed Space Cockpit,” said Smith.
During Phase II, the two lieutenants redeveloped the commercial software into something the USSF could use in daily space operations.
“Development began at Space CAMP in Colorado Springs in May 2019 taking some assets of PIGI, but with most of the work starting from the ground up following a user center design philosophy and adhering to DevSecOps (development, security and operations) methodologies,” said Cromer.
Space CAMP is just one of many projects the U.S. Space Force has worked on with their private sector partners to further pursue the building of new acquisition authorities, enabling the Space Force to streamline requirements and outpace its adversaries.
Share Article
Article Tags 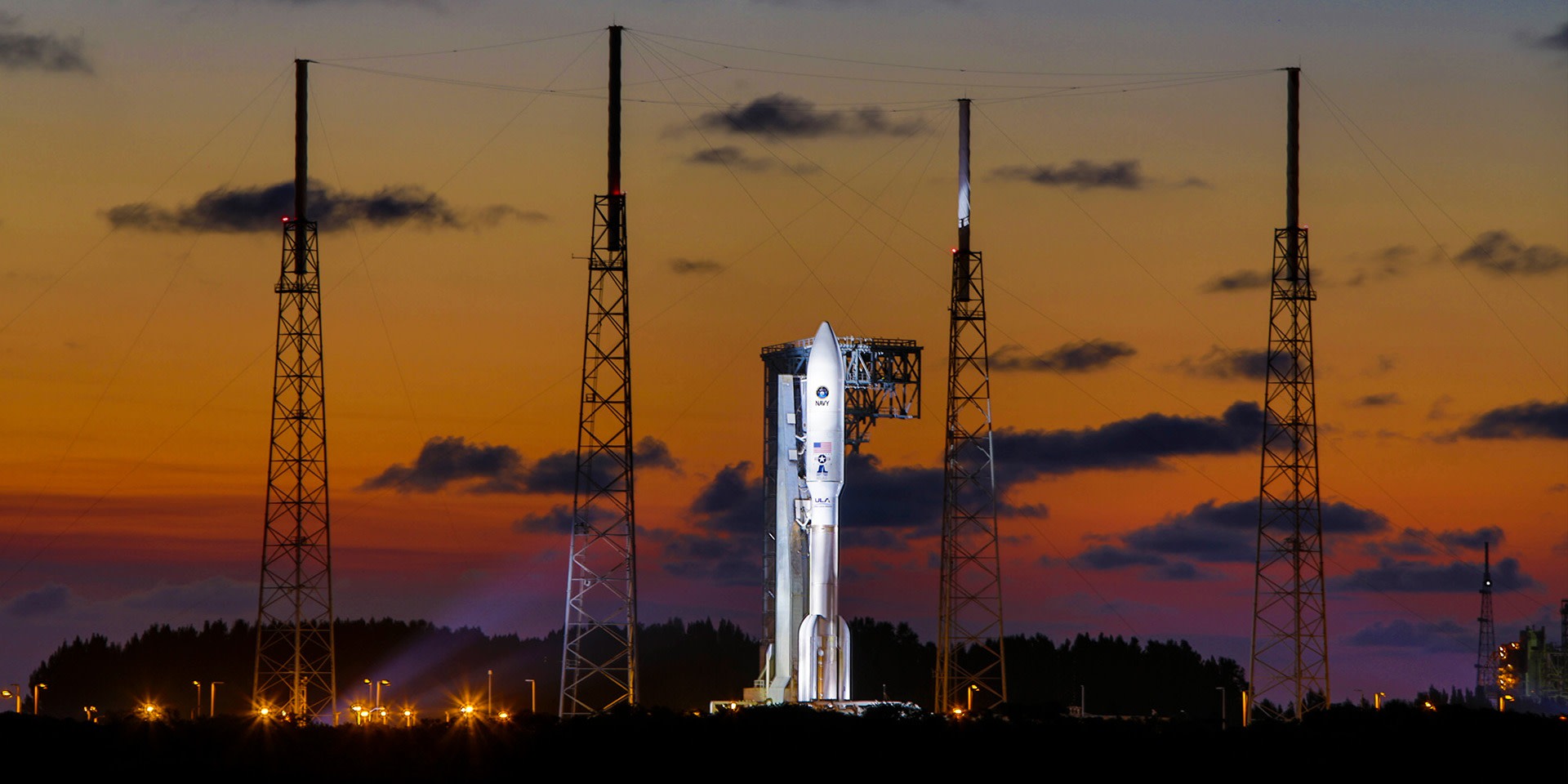